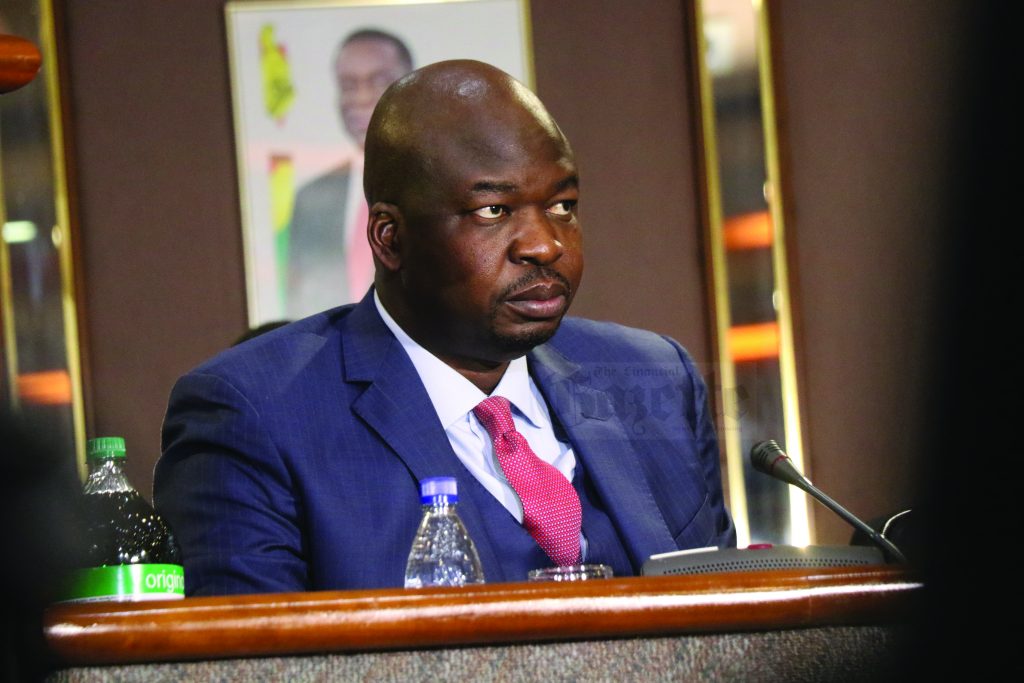 AFRICAN governments have been urged to strengthen their debt framework and increase transparency to avoid an unsustainable debt crisis in the wake of the Covid-19 pandemic, which has left many economies reeling.

Before the outbreak, around 40 percent of sub-Saharan African countries were in or at risk of debt distress, while Zambia became the continent’s first pandemic-era defaulter.

And as the full impact of the pandemic kicks in, more countries are seen falling into default or taking on more debt than they can handle.
However, the Africa Forum on Debt and Development views this threat of more defaults as an opportunity for African governments together with multinational creditors to change the architecture of the global financial system.

“Our priority is to push at the national, continental, and global levels for reforming of the global debt architecture in a manner that equalises the loan contraction processes — including reform of debt sustainability frameworks and credit rating assessment,” the organisation said.
“We urge the African Union to strengthen collective learning and coordination around debt negotiation outcomes, including on interest rates, grace periods, and environmental, labour and other clauses that affect African lives.”

Locally, Treasury has committed to tightening its debt management processes to improve the country’s debt profile and open up more potential sources of financing. This comes after the country began servicing its debts to international lenders, with the government banking on mineral revenues to provide extra income to settle overdue payments.

According to the annual public debt bulletin published earlier this year, Zimbabwe’s total publicly guaranteed debt is estimated at US$10,7 billion as of the end December 2020 — of which US$8,4 billion is external debt, US$2,1 billion is RBZ external debt and US$204 million is domestic debt.

Permanent secretary in the ministry of Finance, George Guvamatanga, said the year 2020 had brought challenges on the debt management front, due to the devastating effects of the Covid-19 pandemic.

“The Covid-19 pandemic related recession and economic policy response triggered a surge in debt levels in emerging markets and developing economies, including Zimbabwe.

“In the case of Zimbabwe, the advent of the pandemic calls for prudent debt management in raising financial resources to mitigate its effects, while avoiding worsening the country’s already unsustainable debt levels,” Guvamatanga said.

Bilateral public and publicly guaranteed external debt amounted to US$5,75 billion, with US$3,79 billion owed to Paris Club bilateral creditors.
The non-Paris Club creditors are owed US$1,67 billion, which comprise mainly China at US$1,57 billion and India at US$70 million.
Last year, Treasury paid US$20,39 million towards debt service payments to creditors with active portfolios, according to the report. No token payments were made to the WB, AfDB and EIB due to the Covid-19 pandemic.

During the year 2020, external loans disbursements amounted to US$189,5 million, a 216 percent increase from the US$59,96 million recorded in 2019 mainly attributed to the ongoing projects particularly the Hwange 7 and 8 Thermal Power Station Expansion and the rehabilitation of the Robert Gabriel Mugabe International Airport projects, funded by the China Exim Bank.

Domestic debt as at the end December 2020 amounted to $16,7 billion, an increase of $7,7 billion from December 2019.
Treasury said significant improvements in domestic debt management have been achieved through continuation of the Treasury Bill auction system, zero recourse to central bank overdraft window, non-issuance of Treasury bills to Zamco and no quasi-fiscal operations at the RBZ.

“While Treasury continues to rely on the domestic financial and capital markets to meet the financing requirements of the budget, Treasury managed to contain issuance of domestic debt throughout 2020.” The Treasury raised a total of $7,85 billion through the issuance of Treasury Bills — $4,03 billion was for health-related Covid-19 pandemic expenditures, while $3,4 billion was for restructuring existing debt.

The ministry of Finance said $327 million was issued to mobilise resources for grain importation and $8,95 million was for cash flow management.
During the year under review, the government issued guarantees of up to $19,2 billion to support State-owned enterprises and the private sector.
The Treasury also issued guarantees amounting to US$15,18 million (the equivalent of ZWL$1,292 billion) under the Covid-19 pandemic Recovery and Stimulus.