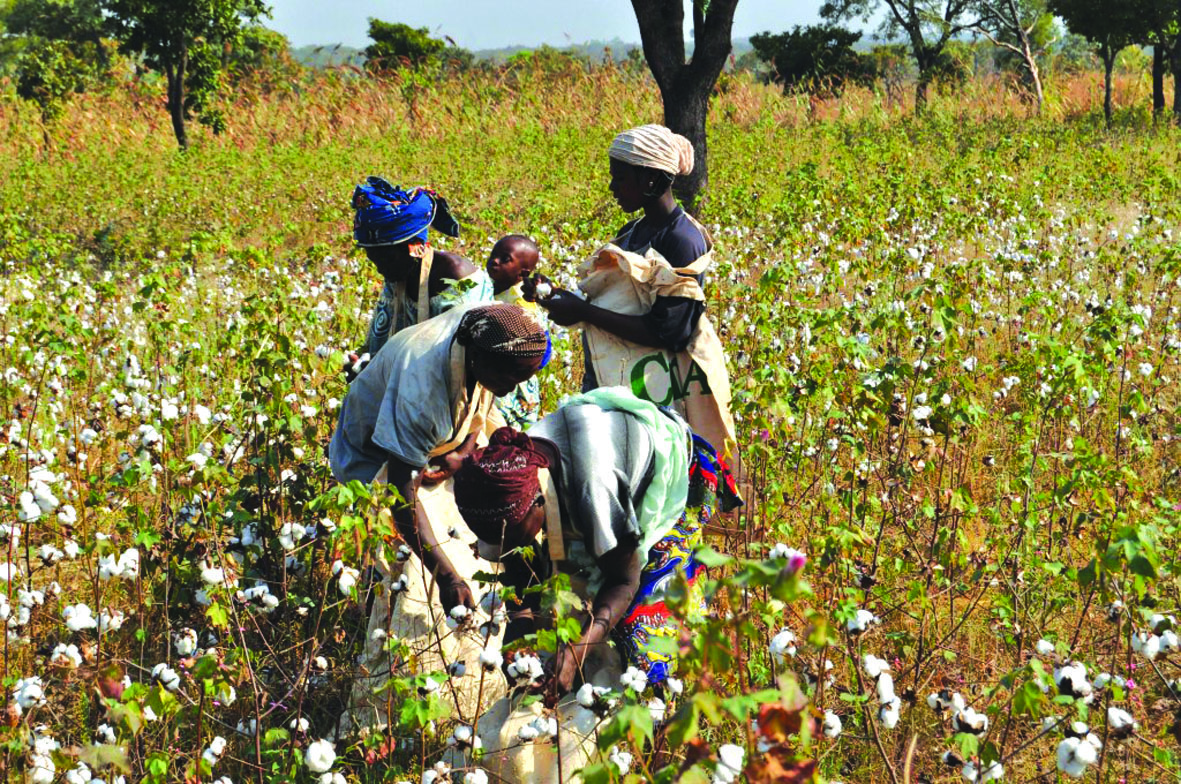 Cotton Company limited (Cottco) intake for the 2021 cotton buying season was up 40.70 percent following positive response from farmers after government announcement of a ZWL$22 per kg subsidy last year.

The sector has been riddled by delays in payment of deliveries to the parastatal which has resulted in side marketing as farmers seek buyers who pay instantly.

“In order to ensure that cotton farming remains viable, government generously committed an additional ZWL$ 22 per kg delivered by farmers as a subsidy payment. The total subsidy for 2021 is ZWL$ 2.53 billion,” said Cottco.

So far ZWL$ 500 million has been released and paid to farmers during the period under review with the balance expected very soon from Treasury.

The company is seeking to unlock ZWL$ 800 million to clear outstanding dues to farmers.

However, despite improved volumes, the company still failed to reach the required levels to meet its order book.

Ginning schedule was delayed by power availability and 93 percent of the seed cotton intake had been ginned by end of December with production now set to end later this month.

Meanwhile, the loss assessor is now finalizing assessment of the claim on the Checheche fire incident that burned cotton last year.

The company said it is reviewing projects for value addition and increase use of technology to enhance operational efficiencies.