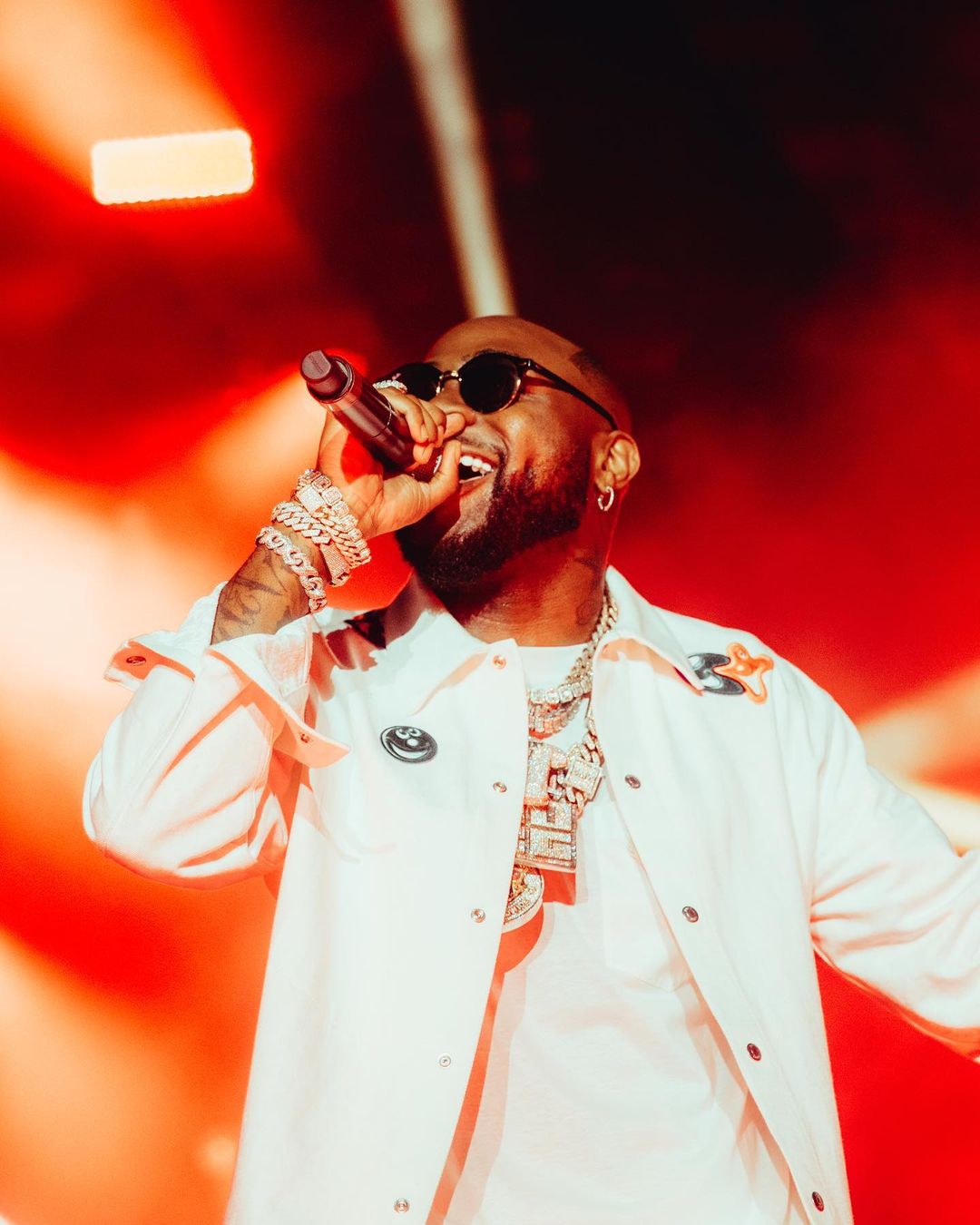 Nigerian-American superstar musician Davido has announced that he is donating more than US$600,000 (250 million Naira) to orphanages across Nigeria.

This comes after Davido received US$487,000 (200 million Naira) in just two days from friends and fans for his birthday. The musician then added an additional US$122,000 (50 million Naira) of his own money and announced that he would be donating all of it to charities across Nigeria.

Davido raised the money after hosting an impromptu online appeal that initially sparked amusement and confusion from his fans.

“If u know I’ve given you a hit song .. send me money,” the singer wrote on Twitter earlier this week.

If u know I’ve given you a hit song .. send me money …. una know una selves oo

He launched his fundraiser Wednesday, posting his bank details online and asking celebrity friends and followers to send money, saying he aimed to raise 100 million Naira (US$243,000) to clear his Rolls-Royce from a port.

Many fans responded to Davido’s request and sent more than double the money the musician had asked for. However, Davido stunned his critics and followers when he announced that he would be donating the full amount to orphanages across the country after making a personal donation of 50 million. He also named a disbursement committee that will identify orphanages that need funding and distribute the funds accordingly.

In a statement, Davido wrote,

I wish to express my sincere gratitude to my friends, colleagues, fans, and the public for the generous expressions of love in recent days. In my usual playful manner, I requested a few days ago that my friends and colleagues send money in celebration of my birthday. The response and outcome exceeded my expectations, as I received about NGN 200,000,000.00 in less than two days. I truly appreciate everyone who donated hard-earned funds and I am very thankful for your generosity.

I have always been passionate about giving back and helping people. In view of this, I am delighted to announce that all the funds received, totaling NGN 200,000,000.00, will be donated to orphanages across Nigeria as well as the Paroche foundation. In addition, I will be making a personal donation of NGN 50,000,000.00, bringing the total amount to NGN 250,000,000.00.

…The committee will compile a list of orphanages across Nigeria. They will determine the number of children and their needs at each orphanage, and then divide the funds accordingly. The committee will also determine the portion of the money that will be donated to Paroche foundation. To maintain transparency, the committee will make public the names of the beneficiary orphanages and how much each will receive. A list of all beneficiaries and their verified account details will be submitted to Wema Bank, who will then be instructed to credit each beneficiary’s account.

My goal is to do this fundraising every year to celebrate my birthday and give back to people in need. It is my hope that my friends, fans, colleagues in the industry, and the public will continue to support me as I drive this cause.

Once again, I express my sincere gratitude to my friends, colleagues, fans, and everyone that made this possible. God bless you all.