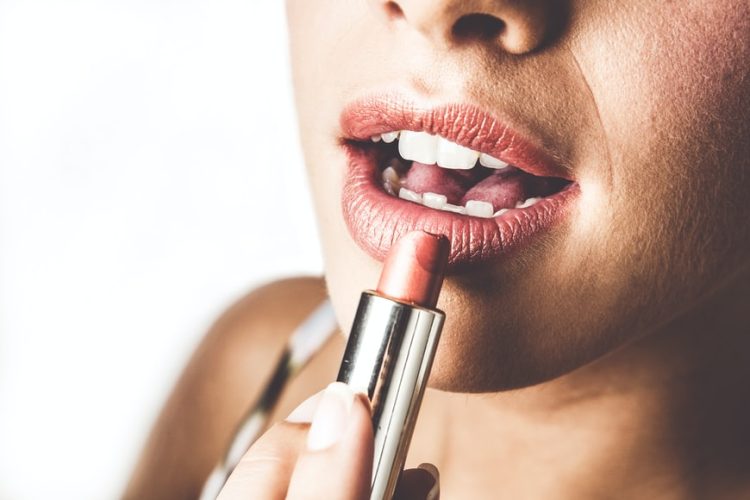 An Egyptian man has cried foul and filed for divorce from his newlywed wife after seeing her without makeup. The man alleges that his wife of one month deceived him into marrying her, saying that he cannot stand her natural look, which he argues is not attractive to him.

In what reads like the script from a comedy skit, Egyptian media reports that the unnamed man filed for divorce at the Family Court in Heliopolis, stating that he just couldn’t get used to his wife’s appearance without makeup.

The two lovebirds are reported to have met on the social media platform Facebook, where the woman always posted attractive and sometimes filtered photos of herself. After connecting online, the two agreed to meet up several times.

On these dates, the woman is reported to have worn heavy makeup, and the man found her attractive and decided to marry her. This is when the trouble started for the couple. The morning after the wedding night, the newlywed husband said he was shocked when he saw his bride without makeup for the first time.

He claims that he felt deceived by the apparent “fraud.” Egyptian media reports that the husband told the court that he had tried to overcome his wife’s unattractive looks, but he decided to file for divorce after a month of marriage.

The disappointed husband told the court,

“I was shocked … as she looks nothing like the person I met several times before marriage.”

“I saw her pictures on Facebook; she looks totally different when she does not wear makeup. I was deceived and want to divorce her.”

“I was deceived by her as she used to apply heavy makeup before marriage,” the man added. “But after the wedding, I saw her real face without makeup. She looks ugly.”

“I see her when she wakes up, and her hair is messy… And her appearance is completely different from the one I knew when I married her.”

The court s yet to decide on the matter.

Articles You May Want To Read,

The Power Of Makeup: Mai Titi’s Transformation Leaves Zimbabweans Stunned
Jealous Woman Pours Acid On Sleeping Boyfriend After Wrongfully Accusing Him Of Cheating
Throwback Pics: See How Money Has Transformed These DJs Who Are Unashamed Of Their Roots

For marriage, family, love, job/promotion. Goodluck in your business/lottery, court cases, diseases and other Spells kindly call Kiwanga Doctors on +254 769404965 or >>>> CLICK HERE.

IMPORTANT NOTICE:Access LIVE News, Jobs and More. Send a WhatsApp message with the word HIE to +263718636522 or just CLICK HERE to try it out.