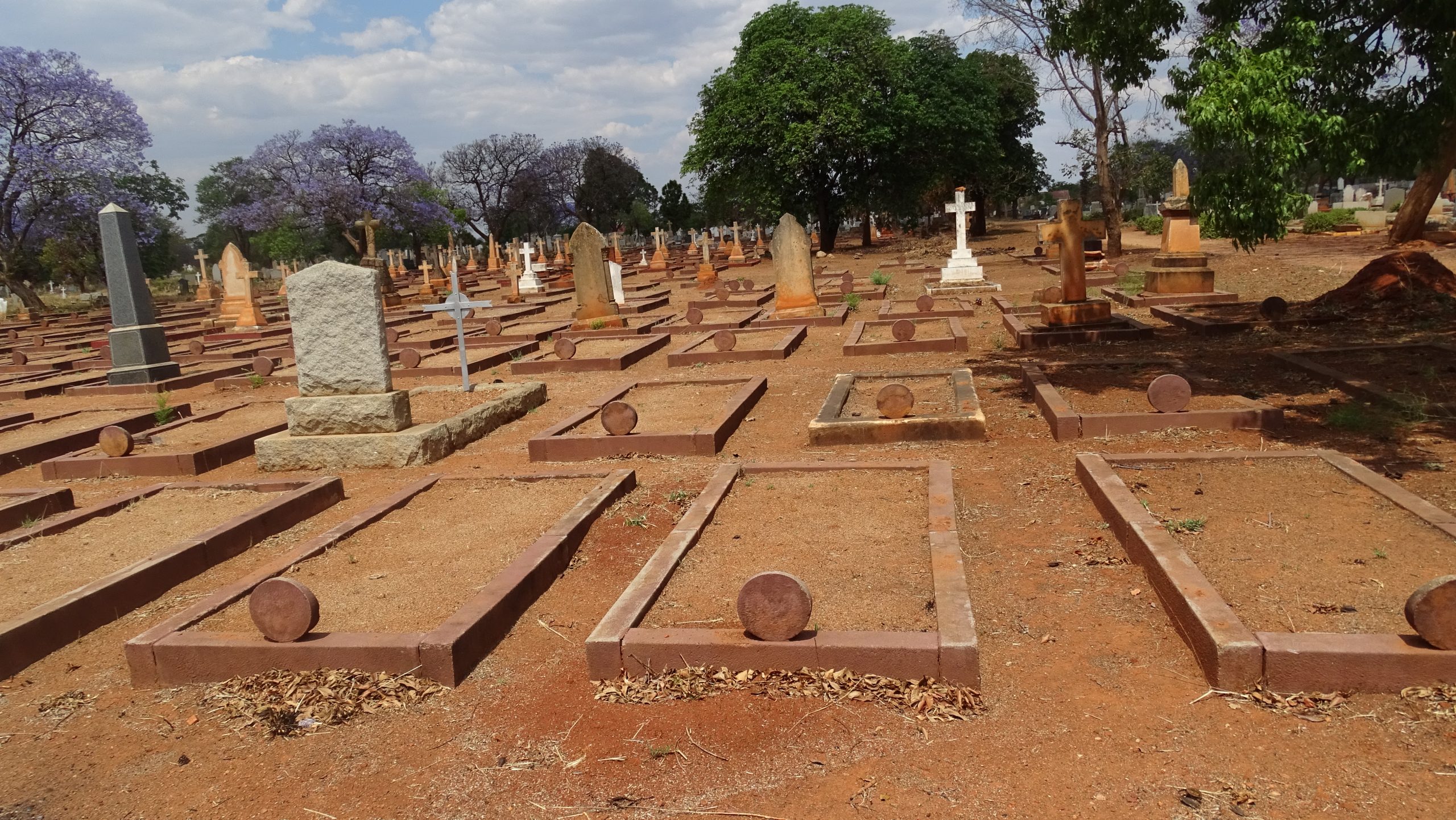 MOST graves of white settlers who were killed during the First Chimurenga/Umvukela fought between 1896 and 1897 and buried at Athlone cemetery in Bulawayo have been vandalised by suspected fortune seekers.

White settlers who were killed during the conflict pitting the settlers and Ndebele people are buried at Athlone cemetery in the city.

A recent New Zimbabwe.com visit to the cemetery revealed that most of grave tombstones of the settlers have been destroyed. Only a few graves remain intact.

Bulawayo based historian Gilbert York said it is disappointing that the graves of the settlers have been vandalized.

“You cannot wish away history. It a fact that those men and women died during the conflict. Whoever destroyed or vandalised those graves should be arrested because that is illegal,” York said.

A local historian Sam Ncube said no matter how bad or good history is, it should always be preserved.

“We used to come here when we were still young boys and read historical inscriptions written on these tombstones. We would even apply some of the information in our schoolwork. Now all that history is gone just because of selfish people,” Ncube said.

Ncube challenged the Bulawayo city council to secure the graveyard to stop further vandalism of the graves.

“It is unfortunate that most of the descendants of those settlers are no longer there otherwise the city council could have been sued,” he said.

Repeated efforts to get a comment from city council officials on who is responsible for the destruction of the graves were in vein.