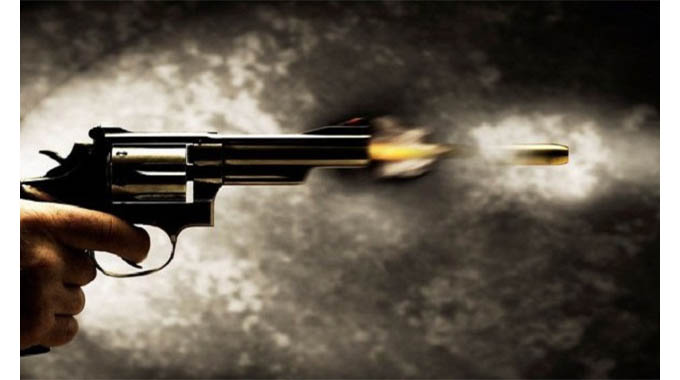 Gunshots were fired as violence erupted on Saturday at a Zanu PF district meeting in Kwekwe, with supporters of rival factions exchanging blows.

“We are yet to get any report. Try tomorrow,” Nyathi said.

But witnesses said several gunshots were fired in the air at the meeting pitting supporters of aspiring Kwekwe Central MP Kandros Mugabe against those aligned to his biggest rival, Energy Ncube.

The clashes reportedly started just before the meeting, which officials said was meant to make inquiries into the recently completed party district elections.

Zanu PF Midlands provincial spokesperson Cornelius Mupereri would neither confirm nor deny the clashes yesterday. He repeatedly promised to give NewsDay a report on what
transpired.

Mupereri was yet to make good his promise by the time of going to print.

“I am in a meeting now. Can you call after an hour so that I can give you the full report,” he said.

Witnesses said the clashes began when one of the youths aligned to Mugabe allegedly harassed a rival activist who was holding a placard denouncing the aspiring Kwekwe MP, who was described as a G40 member.

Reports from the Midlands city said police had to be called in to stop the clashes.

Provincial secretary for security Tommy Mwanza and another official were reportedly questioned by the police on the matter before they were released.

Zanu PF has been rocked by infighting during its on-going restructuring exercise.