Kyle Rittenhouse Acquitted On All Charges 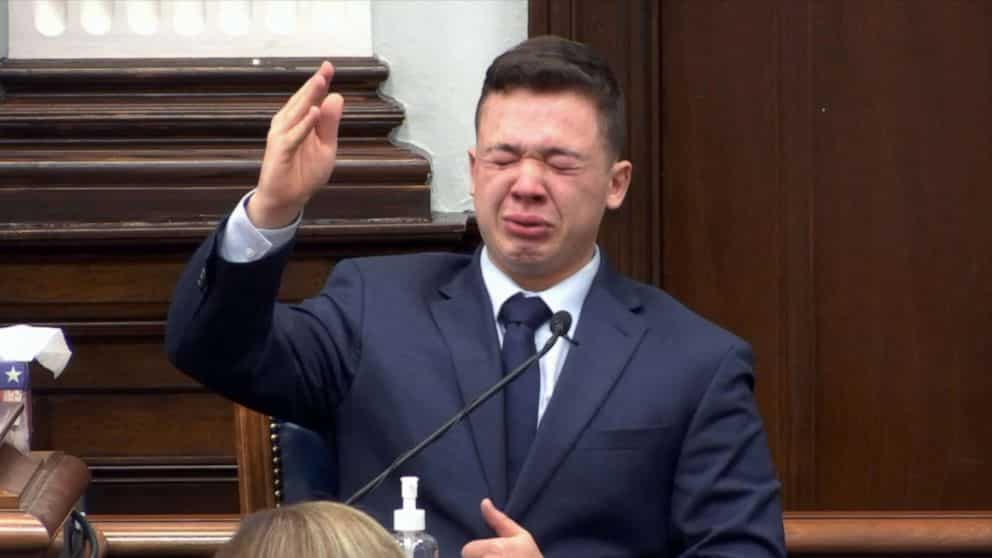 A Wisconsin jury has acquitted Kyle Rittenhouse on all charges in his homicide trial.

The 18-year-old fell to the ground after hearing the verdict.

The charges stemmed from the fatal shootings of Joseph Rosenbaum, 36, and Anthony Huber, 26, and a shooting that left 27-year-old Gaige Grosskreutz wounded.

During his testimony, Rittenhouse said he shot all three men with an AR-15-style semi-automatic rifle in self-defense.

“I didn’t intend to kill them. I intended to stop the people who were attacking me,” Rittenhouse repeatedly said, at one point breaking down and sobbing on the witness stand.

The chaos in Kenosha unfolded on Aug. 25, 2020, after protests erupted over a police officer shooting of Jacob Blake, a 29-year-old Black man. Riots, vandalism and looting broke out, prompting an online call for armed “patriots” to come to the city to protect lives and property.

Rittenhouse, who was then 17, answered the call to help, his attorney, Mark Richards, said. Rittenhouse, who said he was a nursing student at Arizona State University and a former firefighter EMT cadet, claimed during his testimony that his primary purpose for going to downtown Kenosha on the night of the shootings was to provide first aid to people in need.

The prosecutors’ case hinged heavily on multiple videos showing Rittenhouse shooting the unarmed Rosenbaum as well as Huber, who allegedly struck him with a skateboard twice.

Video also captured Rittenhouse shooting Grosskreutz, a trained paramedic, in the right bicep after Grosskreutz approached him with a loaded pistol.

The post Kyle Rittenhouse Acquitted On All Charges appeared first on 263Chat.