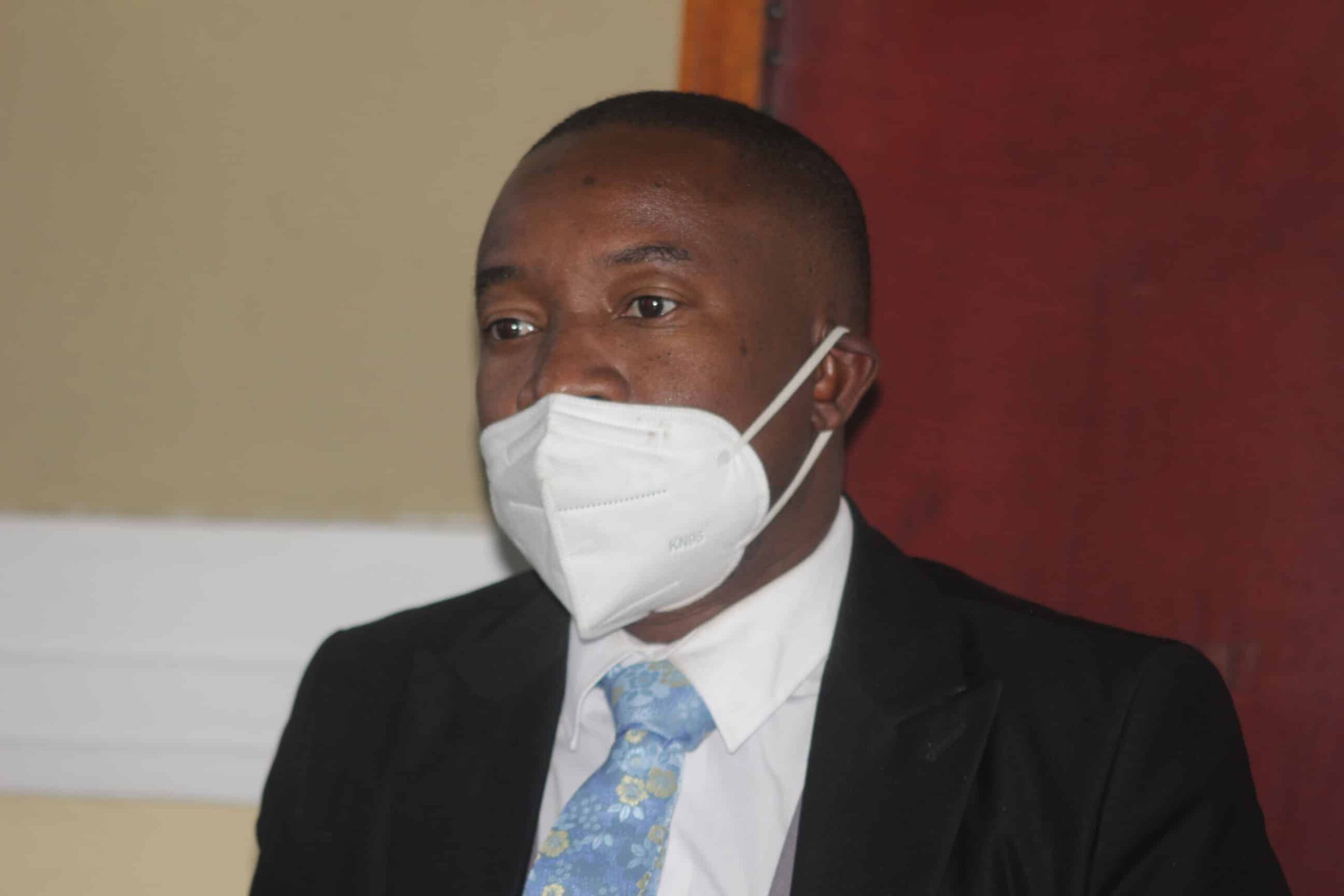 Mafume who is accused of criminal abuse of office by Moyo was In December suspended when he had just returned to work after the expiry of his third suspension. He argues that the decision by the Minister is irrational and illogical.

He accused Moyo of playing childish politics at the expense of service delivery.

“The Act allows the loser of the last election to supervise the winner, in this case, we beat ZANU PF in council elections but because they stole the presidential elections they are now supervising us using the Urban Councils Act.

“This is so childish they are throwing toys and the baby out of the pram,” Mafume said.

In the latest suspension dated 17 December 2021, Moyo accused Mafume of committing gross misconduct and willful violation of the law.

“I have reasonable grounds for suspecting that you councillor Jacob Mafume has committed acts of gross misconduct, gross incompetence and willful violation of the law as referenced in subsection (1)(b)(c) and (e) and hereby suspend you with immediate effect,” Moyo said.