Passion Java Promises US$5000 For Each Warriors Goal 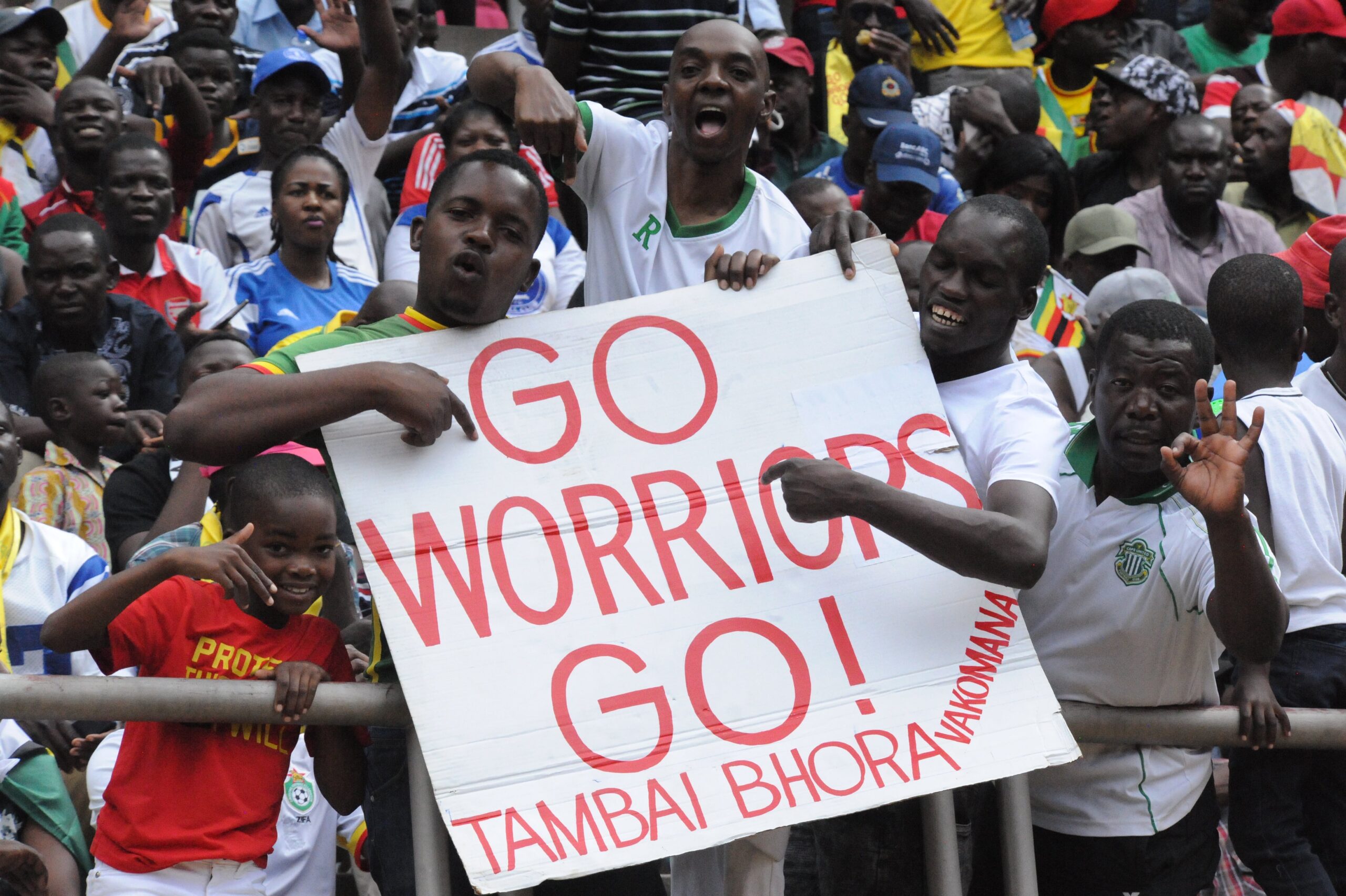 Controversial cleric, Passion Java has dangled US$5 000 for each goal the Zimbabwe senior men’s football team scores against Malawi during today’s match of the ongoing Africa Cup of Nations (AFCON) in Cameroon

The Warriors started their campaign on Monday with a one-nil loss to Senegal. Despite the loss, a decent show by the Warriors who only lost in the last minute has instilled a wave of confidence among fans in today’s match against Malawi at 1800hrs.

Taking to social media to make his announcement, Java advised the Warriors to score more in order to bag something decent.

Meanwhile, FBC Holdings has also promised US$1 000 per player if the Warriors beat Malawi tonight and a house worth $60 000 if they win AFCON.

The post Passion Java Promises US$5000 For Each Warriors Goal appeared first on 263Chat.