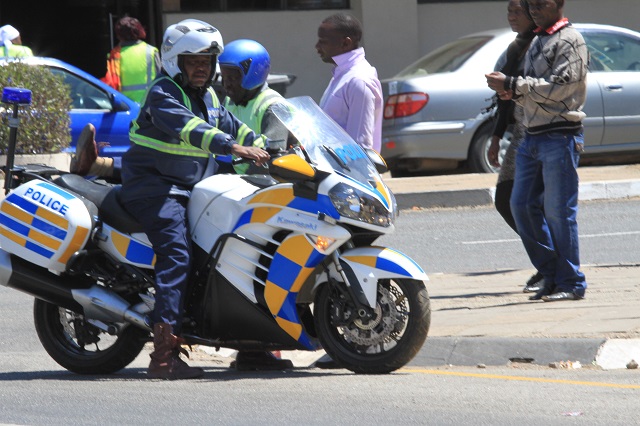 The Zimbabwe Republic Police (ZRP) has expressed concern over vehicles owners and drivers of unregistered and plate-less motor vehicles following a spate of criminal incidences linked to such vehicles.

In a statement, ZRP Chief Superintendent Staff Officer Blessmore Chishaka said police will increase operations to clampdown the menace with effect from January 15.

“In order to tame this wanton disregard of traffic laws and the continued commission of crimes by drivers and criminals who use unregistered and plate-less vehicles, the Zimbabwe Republic Police will escalate operations to bring this scourge to an end.

“Effective from 15th January 2022, the Zimbabwe Republic Police will embark on an operation targeting plate-less, unregistered and unlicensed vehicles in order to bring some semblance of order on our roads and reduce incidents of crime. In this regard, all vehicles that do not display either standard number plates or Temporary Identification Cards (TICs) will be impounded and processed through referral to courts and payment of fines,” said Chief Superintendent Chishaka

He urged members of the public to avoid boarding the vehicles as they risk being robbed, raped or fall prey to other forms of crime.

“We are therefore appealing to motorists and the general public to cooperate as we embark on this operation meant to bring sanity on our roads and to curb heinous crimes being committed by unscrupulous elements in society. Those with a penchant of committing crimes are warned that we will deal decisively with them and the full wrath of the law will take its course,” he said.

The country had been facing a shortage of motor vehicle number plates, with robbers taking advantage of the situation to pounce on unsuspecting members of the public. The government recently announced it had secured enough plates which will see their availability.