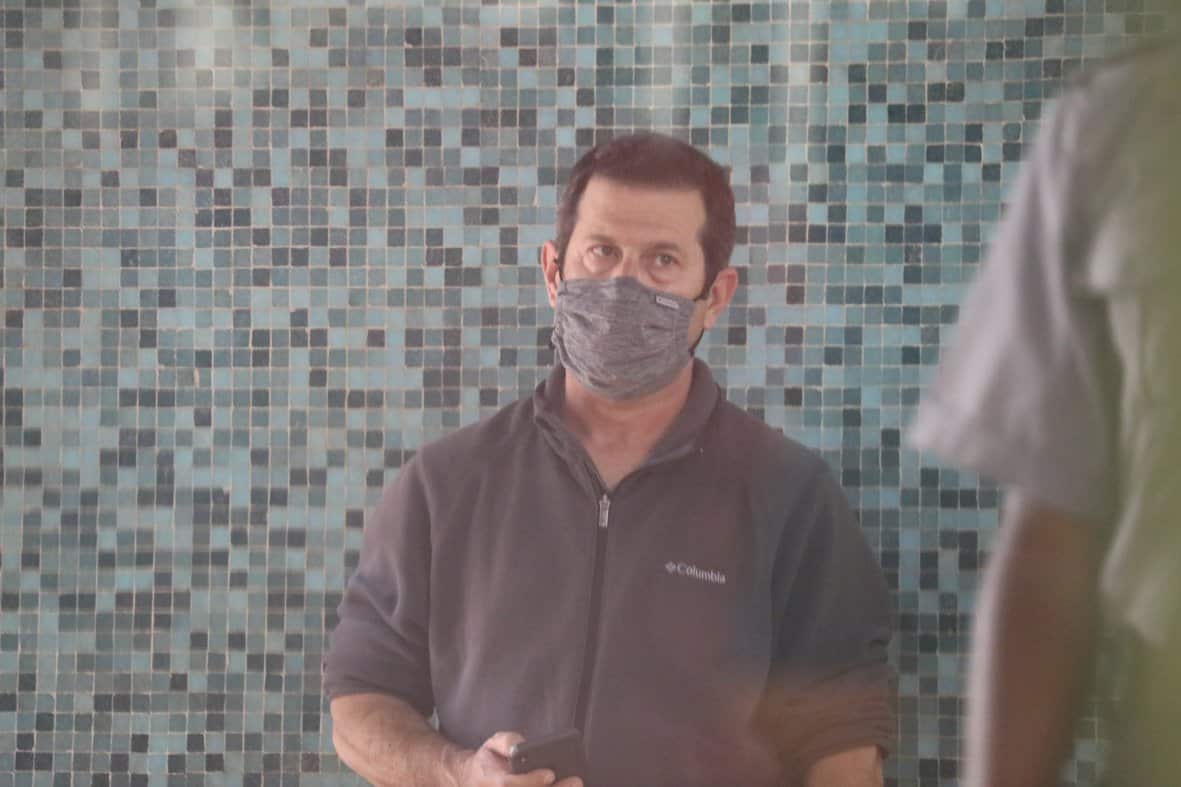 A 51-year-old Harare man facing charges of defrauding his business partner and company co-director of US$200 thousand is said to have threatened Zimbabwe Anti-Corruption Commission (ZACC) officials investigating his matter with unspecified action.

Ofer Sivan is said to have been indolent with investigators from ZACC after telling them he was untouchable because he “was highly connected politically”.

The complainant whose signature was forged, Shabtai Gilad, was only alerted of the misrepresentation by minority shareholding director Munyaradzi Gonyora. The company at the center of the case is Adlecraft Investments.

The State led by prosecutor Lancelot Mutsokoti alleges that Sivan forged signatures of co-director Gilad on Borrowdale’s Stanbic Bank account opening forms for their joint company Adlecraft Investments. As a result of the misrepresentation, US$200 thousand was lost and never recovered.

Appearing before Harare magistrate Stanford Mambanje in court yesterday, Sivan was not asked to plead to fraud charges.

The accused person’s accomplice Myburg Cassandra is on the run and Sivan is back in court today for continuation of bail application.

Allegations by the State against Sivan are that on September 23, 2020 the accused Sivan working with Cassandra unlawfully and intentionally signed signatures of Shabtai on the Stanbic Bank account opening forms purporting the signatures had been made by Shabtai.

As a result of the misrepresentation, bank officials are said to have acted on the deceit by the accused in the opening of the bank account yet Shabtai had not approved the opening of that account.

Sivan and Cassandra allegedly forged Shabtai’s signatures on the Adlecraft Investments (Private) Limited resolution dated 29 September 2020, purporting to appoint Sivan as the sole signatory to the bank account which they clandestinely wanted to o open with Stanbic Bank.

In November last year, Munyaradzi Gonyora a minority shareholder in the said company discovered the offence after perusing documents obtained from Stanbic Bank and alerted Gilad reported the matter to the Zimbabwe Anti-Corruption Commission.

Investigations carried out, resulted in obtaining scientific examination reports by Questioned Document Examiner, one Nhari, who confirmed that Gilad’s signatures were forged on the company resolution dated 29 September 2020 and Stanbic bank account opening forms dated 23 and 29 September 2020. This led to the accused person’s arrest on 11 January.