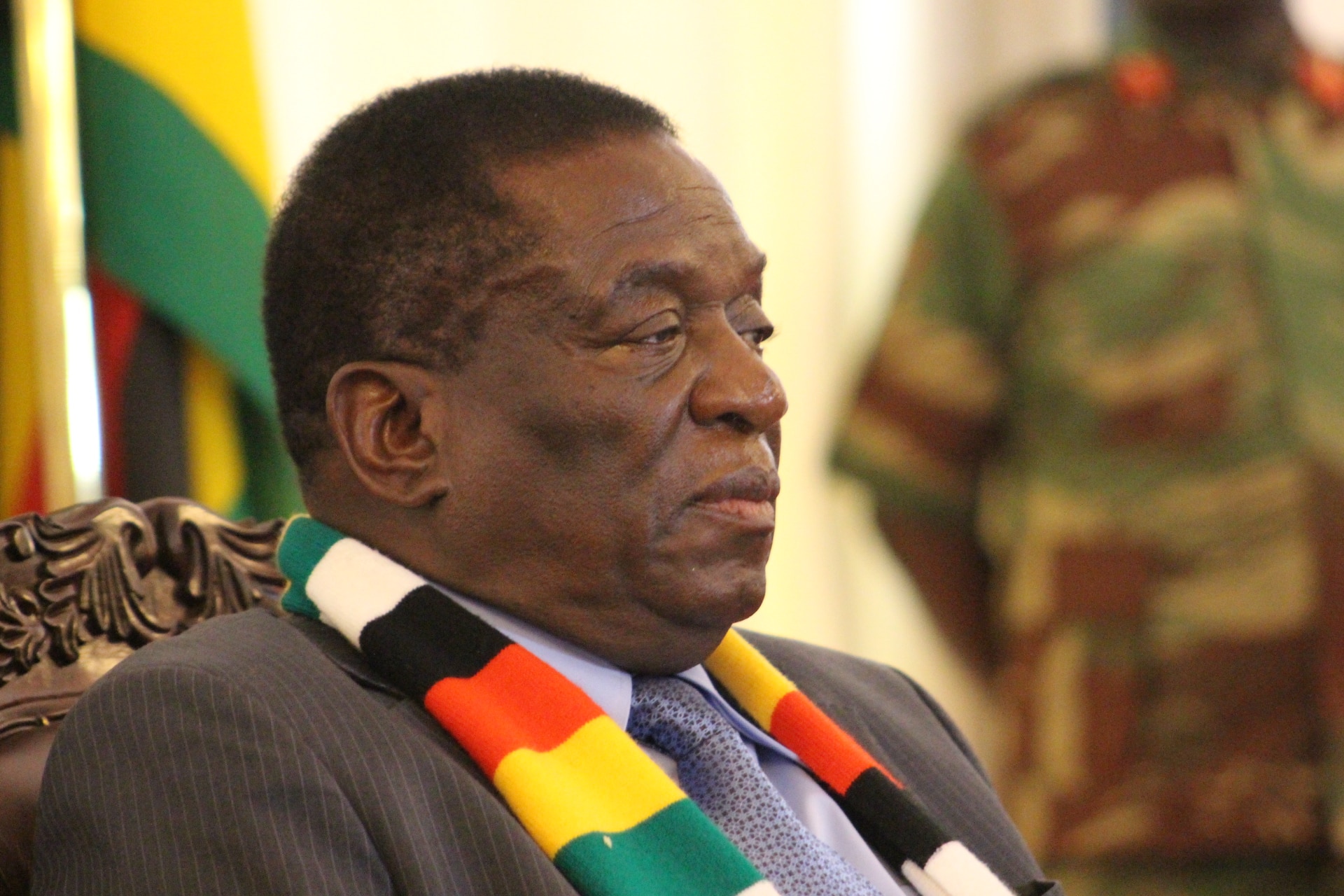 The Deputy Chief Secretary for Presidential Communications George Charamba has announced that President Emmerson Mnangagwa has started his annual vacation which runs for the next three weeks until early February.

“The Chief Secretary to the President and Cabinet, Dr Misheck Sibanda, wishes to advise that His Excellency the President, Dr E.D. Mnangagwa, started his annual vacation yesterday, 13th January, 2022. His vacation which runs until 5th February 2022, will be spent in the country. During this period, Honourable Vice President, General (Retired) Dr C.G.D.N. Chiwenga, is Acting President,” said Charamba

Recently, Chiwenga who doubles as Health Minister represented President Mnangagwa at the extraordinary Summit of SADC Heads of State and Government was reviewing the mandate of the SADC Mission to Mozambique (SAMIM).