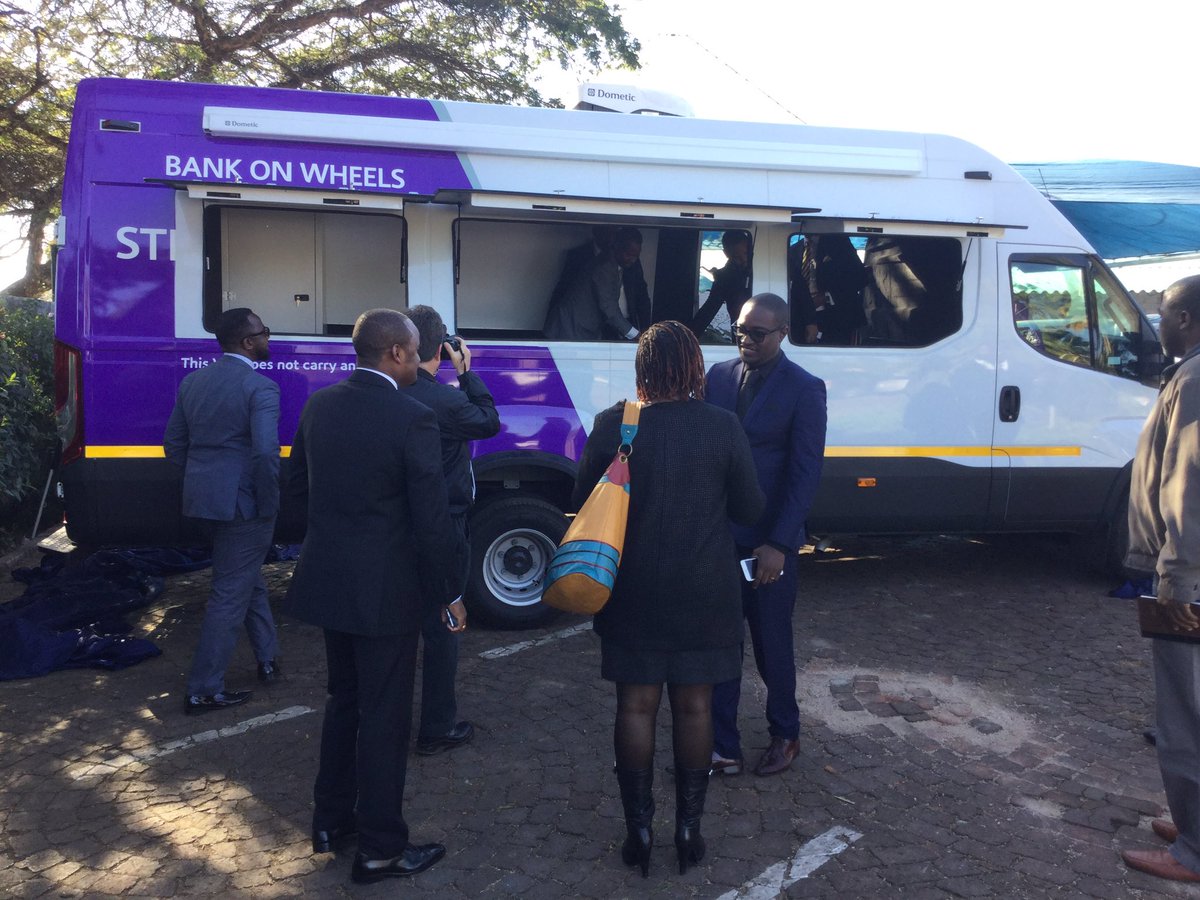 Steward Bank, Zimbabwe’s largest bank by depositors, has shrugged the impact of the ongoing Covid-19 pandemic and effects of hyperinflation to report impressive half-year financial results to August 31, 2021.

The bank, a subsidiary of EcoCash Holdings Zimbabwe Limited, posted a 263% surge in profit to ZW$252 million, in historical terms, up from ZW$69 million recorded in the half year to August 2020 driven by an increase in net interest income.

“Non-funded income for the period under review was ZW$1.9 billion, 251% above the prior year of ZW$546 million,” he said in a statement accompanying the financial results.

In inflation adjusted terms, Steward Bank’s profit went up 158% to ZW$355 million from ZW$211 million reported in the same period in 2020. The bank’s net interest income jumped 243% to ZW$706 million, up from ZW$206 million in prior year, while non-interest income was ZW$2.0 billion against ZW$1.3 billion in the corresponding period.

Mr Mashavave said the bank is confident of sustaining the upward trend in performance throughout the current financial year.

Steward Bank, which has over two million depositors, commissioned a new core banking system in April 2021, with the investment enabling the bank to accelerate its digital transformation programme.

“We have started to realise the benefits of the system upgrade through better customer experience and operational efficiencies. Coupled with the system upgrade, the bank introduced innovations on our online banking platform and our Square digital banking application, enabling us to meet the ever evolving needs of our customers,” said Mr Mashavave.

In the period under review, Steward Bank zero rated its Square Mobile Application to leverage on digital financial inclusion channels. The zero-rating of the mobile application allows customers to transact without data, thereby ensuring customers have access to financial services at all times.

Mr Mashavave added that the financial services institution dispensed more than 55,000 digital loans to women in the half year under review and maintained a POS device complement of slightly above 3 000 in the rural areas, ensuring that sole traders and merchants operating in those areas have access to financial services.

“Anti–Money Laundering and Combating Financing of Terrorism are critical issues that the bank continues to be mindful of in light of the surge in cybercrimes taking place on both a global and local scale. The bank continues to partner with the Reserve of Bank of Zimbabwe and the Financial Intelligence Unit to ensure that our customers and nation are protected from financial crimes,” he said.

Steward Bank is now confident of meeting the new capital thresholds of US$30 million by the end of this year after shareholders committed to inject more capital to ensure the bank is compliant.