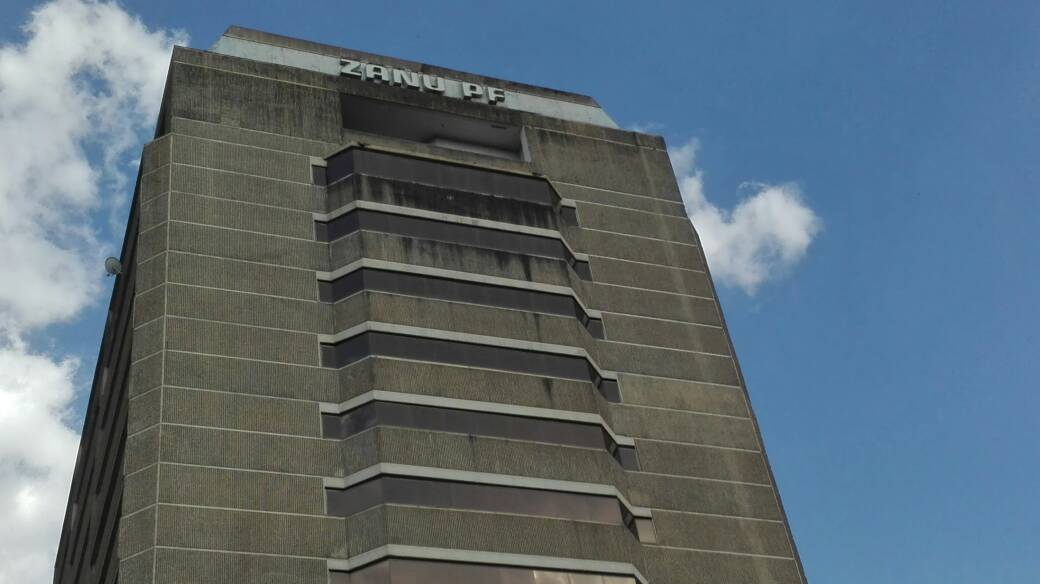 The Zimbabwe Peace Project (ZPP) says the ruling Zanu PF party failed the test of a democratic and violence free elections when it held its provincial elections which were marred by violence in some parts of the country.

In a Monthly Monitoring Report for December 2021, the human rights pressure group said it had recorded violations in Harare and Mashonaland Provinces.

“ZPP recorded more infractions in Harare and Mashonaland Central provinces. In Harare, there is a total of 22. The main highlight was the political activity in Zanu PF, where the party was holding its internal provincial chairperson elections.

“The ruling party, which is supposed to be torchbearer for democratic and violence-free internal electoral processes, failed the test; its processes, held in the last week of December, were marred by violence, intimidation, harassment, allegations of rigging, vote-buying and manipulation and abuse of state resources,” said ZPP

The pressure group says it fears what transpired during the ruling party’s internal elections may be used in the 2023 harmonised elections.

“There were high hopes that Zanu PF would conduct free, fair, credible and peaceful provincial elections to set an example, and to give confidence to citizens of what to expect in the 2023 harmonised elections, but that did not happen.

“Reports show that in some provinces there was widespread violence and this was prevalent in parts of Mashonaland West and Central provinces where some candidates were accused of ballot stuffing and fleeing with ballot papers. There were a lot of irregularities across all provinces, and in some instances, there were squabbles over which ballot papers to use while in some areas ballot papers and other relevant material was only delivered just before close of voting.

“What transpired in the provincial elections is a red flag that the same basic election rules flagrantly ignored may also be flouted in 2023. This is largely because of the fat that Zanu PF has completely breached the lines between the state and the party. If it cannot follow its internal rules, then it is most likely they will do the same when it comes to national and supposed-to-be apolitical processes like national harmonised elections.” the pressure group said.