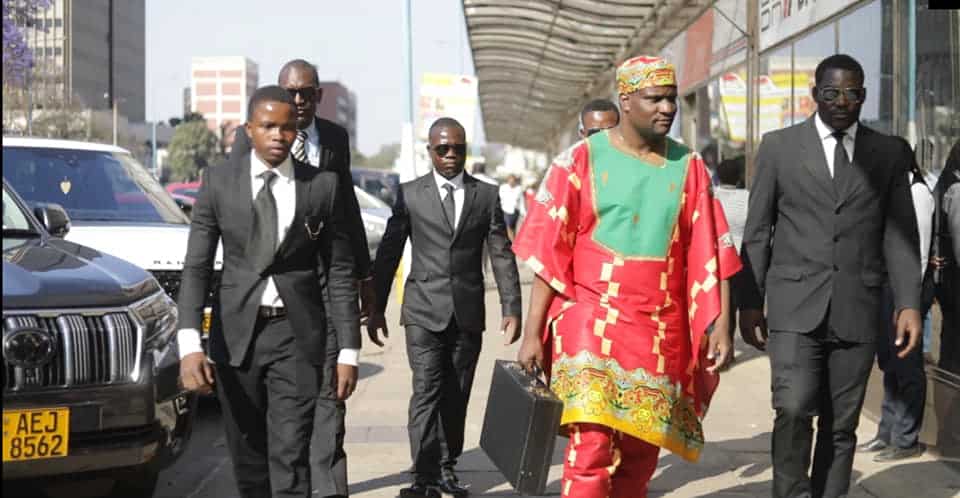 The nude pictures, audio and text messages were produced in court and the defense counsel said the mobile number used to send the audios was belong to her, though she confirmed that it was her number she said she was not the one with her phones that time.

The prophet who is represented by Everson Chatambudza and Jivas Mudimu queried why she was sending audios asking for a kiss and sex from the man of God.

Makuti however denied saying she never send nude pictures but they were taken from her phone.

The defense counsel said Makuti seduced the man of God and he fell victim to her, lured him to bed and fabricating.