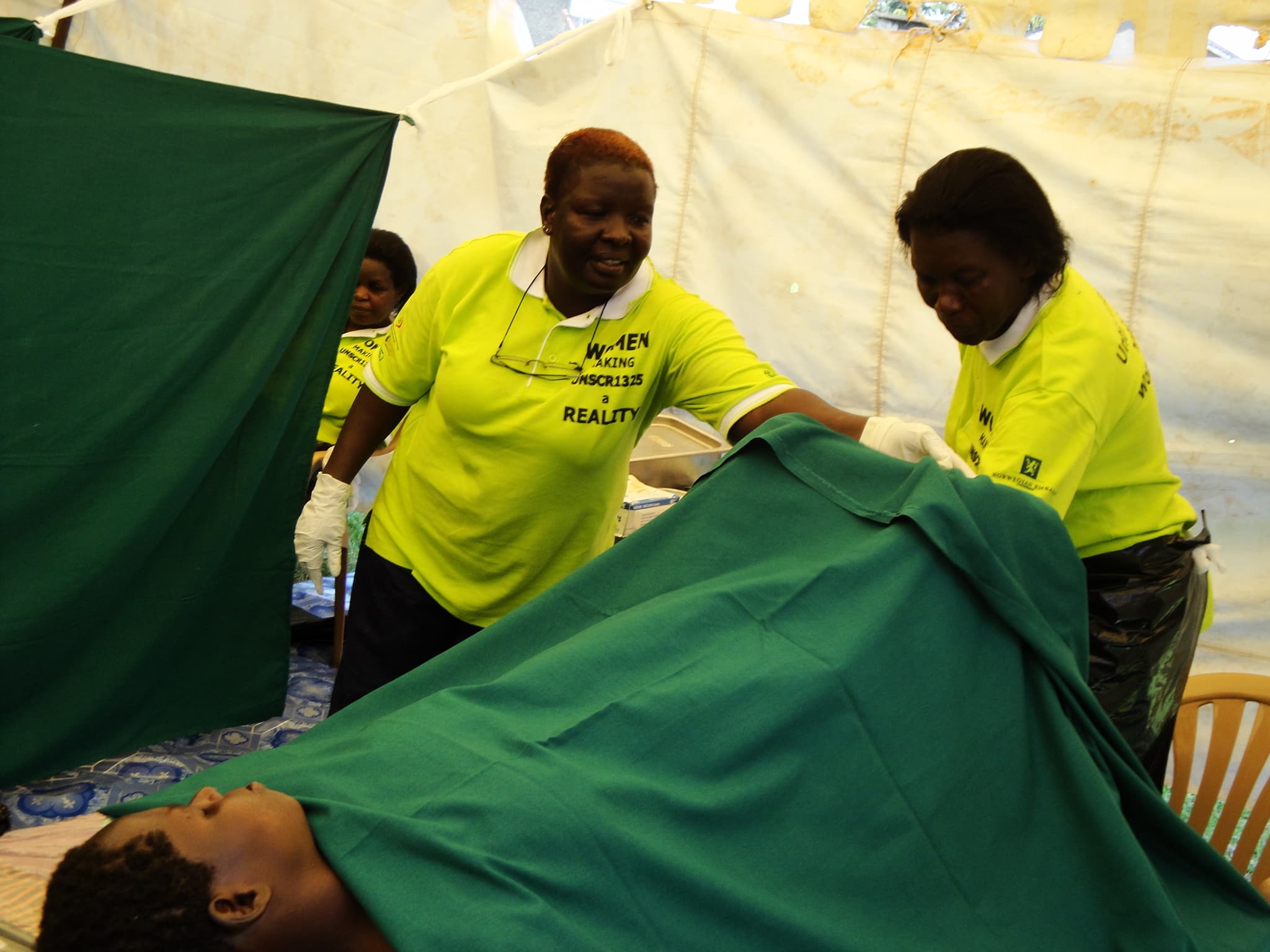 Zimbabwe Health Interventions(ZHI) has confirmed that Zimbabwe has a high burden of cervical cancer with more than 1400 cases recorded in 2020.

In a statement, Zimbabwe Health Interventions (ZHI) said over a thousand women die from the disease in the country every year, making it the most common cause of cancer deaths in women in the country.

“Women living with HIV have a six-fold higher risk of cervical cancer than women without HIV, and cervical cancer is classified as an AIDS-defining condition. This higher risk starts with an increased risk of acquiring HPV infection, lower chances of regression of pre-cancer lesions, more rapid progression to cancer, and higher rates of recurrence following treatment,” said ZHI.

According to the International Agency for Research on Cancer (IARC), in 2020, an estimated 604 000 women were diagnosed with cervical cancer worldwide and about 342 000 women died from the disease.

Cervical cancer is the second most common cause of cancer death in reproductive-aged women globally.

“The main cause of cervical cancer is persistent infection with high-risk types of human papillomavirus (HPV), an extremely common family of viruses that are transmitted through sexual contact. Vaccines exist that protect against high-risk HPV types, and screening programs can detect signs of disease at an early stage, allowing for effective treatment and management of the condition,” said ZHI.

The World Cancer Research Fund adds that Zimbabwe has the fifth highest burden of cervical cancer in the world. The wide communication of lifesaving cervical cancer information will prevent thousands of women across the country from going through the unimaginable suffering caused by the disease.

ZHI has committed to using multiple communication channels including TV, community radios, and social media to reach out to its target audience of women living with HIV most of whom are found in disadvantaged communities where health information is scarce.

Health Institutions in Zimbabwe are offering free cervical cancer screening services as the world commemorates cervical cancer awareness month to reach out to target audiences with awareness and debunk myths that surround the disease.

The month of January was set aside to raise awareness and generate demand for the uptake of cervical cancer services.

The post ‘Zimbabwe Has High Burden Of Cervical Cancer’ appeared first on 263Chat.